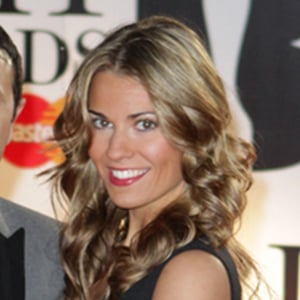 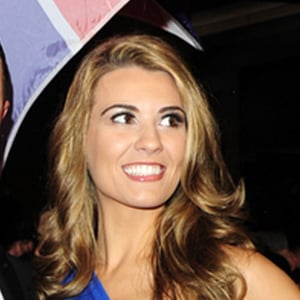 Model and former beauty pageant contestant who has won several titles such as Miss Liverpool in 2007. She's famously known as the wife of the comedian Paddy McGuinness.

She used to compete in beauty pageants before she was discovered as a model.

She was crowned Miss Commonwealth in 2007.

She gave birth to the twins Leo and Penelope in 2013. In 2016, she had her third child Felicity Rose.

She was interviewed by Eamonn Holmes and Ruth Langsford on This Morning in July 2017.

Christine Martin Is A Member Of