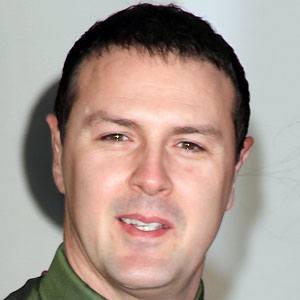 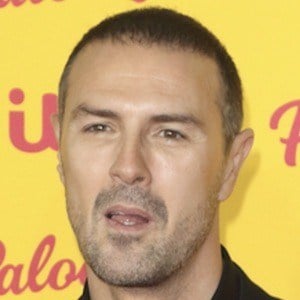 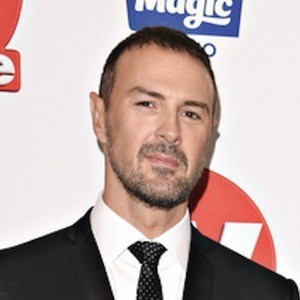 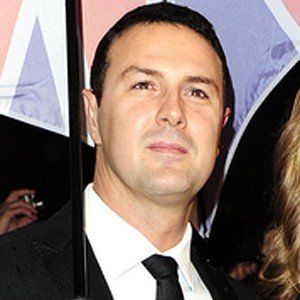 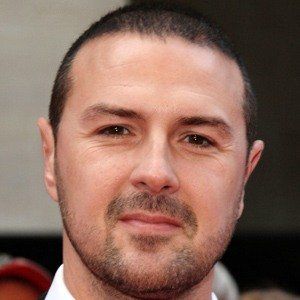 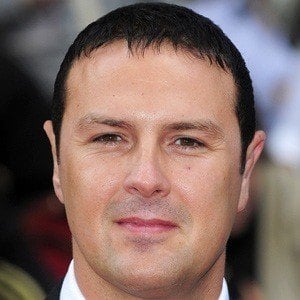 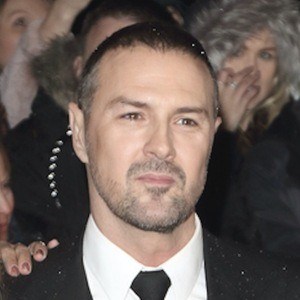 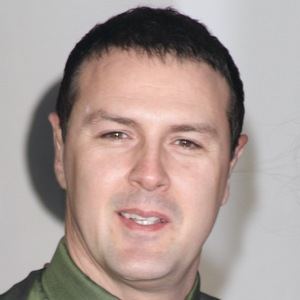 English comedian who is best known for his role as the host on ITV's Take Me Out. In 2013, he began hosting Your Face Sounds Familiar and in 2019 he became one of the hosts of Top Gear.

He made his television debut in 1997 as a contestant for the show God's Gift. It wasn't until he started collaborating with Peter Kay that people began to take notice of his career.

He married Christine Martin on June 4, 2011; the couple had twins named Leo and Penelope in 2013. They also had a daughter named Felicity in 2016.

He is the longtime friend and comedic partner of Peter Kay.

Paddy McGuinness Is A Member Of