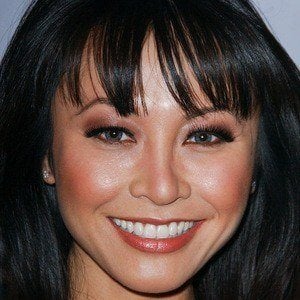 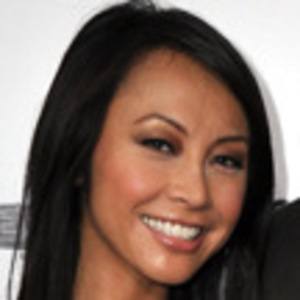 She studied communications and journalism at the University of Texas, Austin. She was accepted to South Texas College of Law but did not finish her studies there.

Her first commercial gig was for McDonald's. She has used the pseudonyms Jennifer Loma and Jennifer Lee.

She moved with her family to Houston, Texas shortly after being born in Saigon.

She was seen in an episode of the Starz comedy series Party Down that starred Adam Scott.

Christine Nguyen Is A Member Of