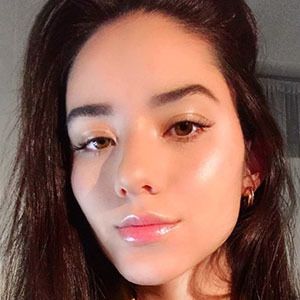 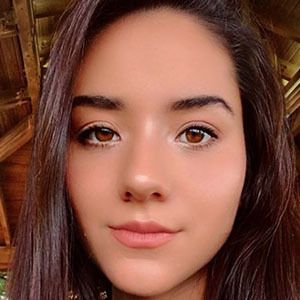 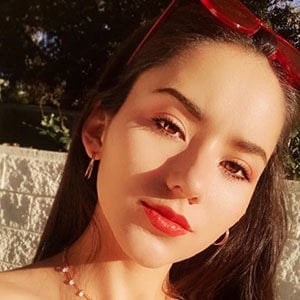 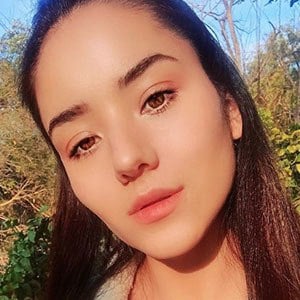 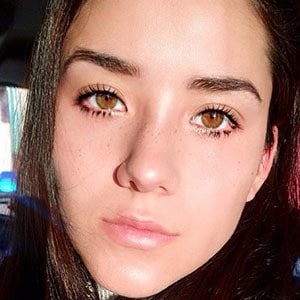 Younger half-sister of beauty guru Michelle Phan and sister-in-law to Promise Phan who has found success on social media. She is most popular on Instagram, with more than 50,000 followers on her thechristinep account.

She posted her first piece of media to Instagram in April of 2012.

She created a YouTube channel called Finesse to share a positive living style in terms of fitness and nutrition. She played soccer for the University of Florida and helped her team finish the 2015-2016 season as the 8th best team in the country.

She became a sister to Michelle after her father married Michelle's mother.

She and Abby Wambach both played soccer for the University of Florida.

Christine Perr Is A Member Of