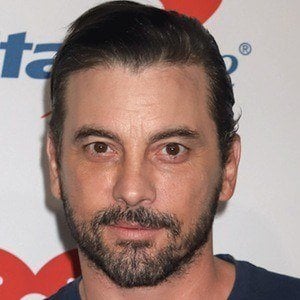 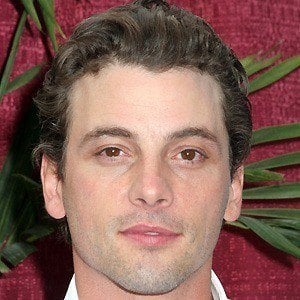 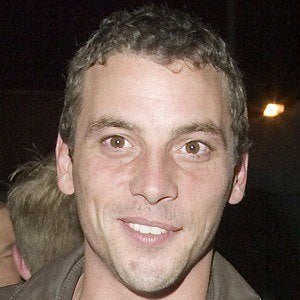 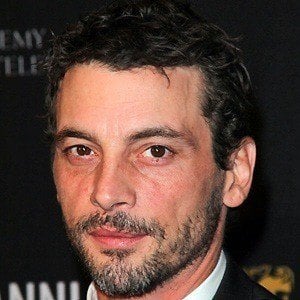 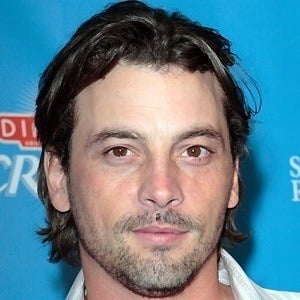 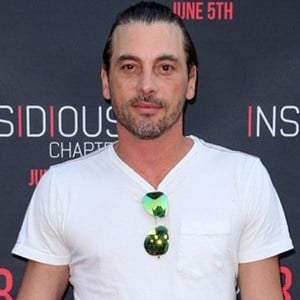 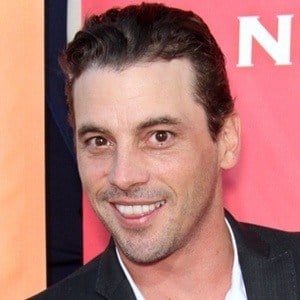 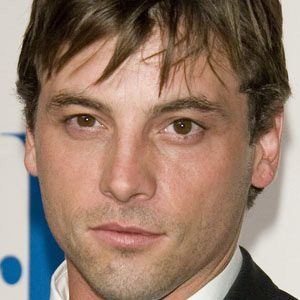 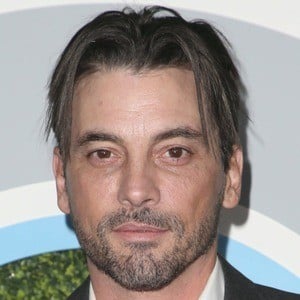 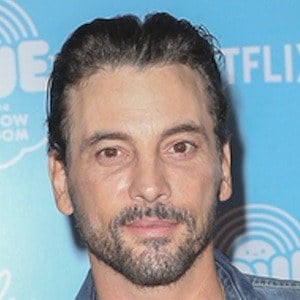 Gained notoriety in the 90s for his roles as Billy Loomis in the 1996 hit thriller Scream and Chris Hooker in The Craft. He also played recurring roles in TV's Jericho, Miracles, and Robot Chicken. In 2017, he began starring as FP Jones on The CW drama Riverdale.

He had small roles in films such as Weekend at Bernie's and Teenage Mutant Ninja Turtles.

He had a season-long run as Detective Rex Winters on Law & Order: LA.

He had a daughter and son with Georgina Cates, whom he was married to from 1997 to 2005. He then went on to marry Amelia Jackson-Gray in 2012 but the couple divorced in 2015. He dated model Megan Irwin in 2020. He and Lucy Hale have been romantically linked.

He wowed audiences with his role as Vincent Lopiano in the 1997 Jack Nicholson film As Good As it Gets.

Scream
The Craft
I Am Elizabeth Smart
More