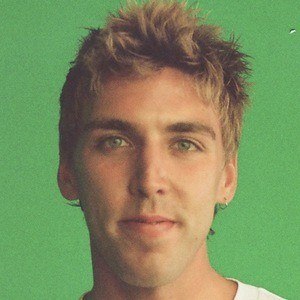 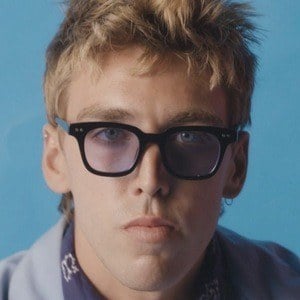 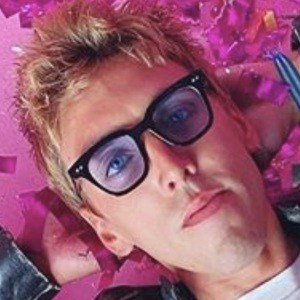 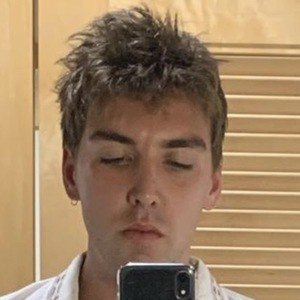 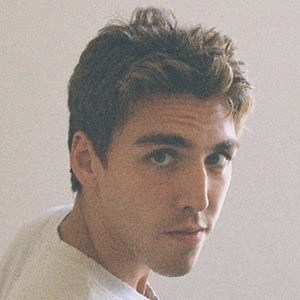 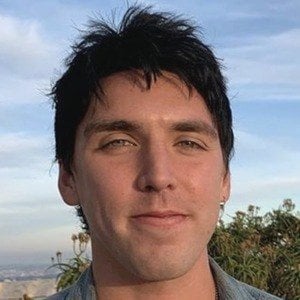 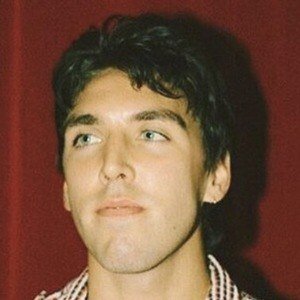 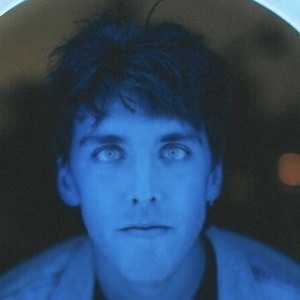 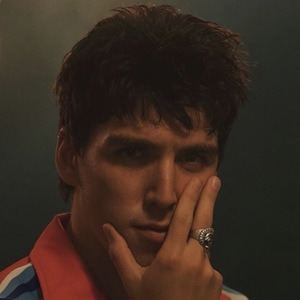 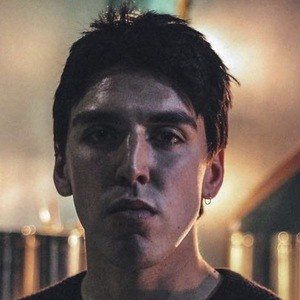 He began playing with various bands in junior high school. He has cited the bands Blink-182 and No Doubt as being the first concerts he saw. These had a large influence on his decision to pursue playing in a band.

He has cited Mick Jones of the English punk band The Clash as being a chief influence on his own guitar sound.

Christo Bowman Is A Member Of