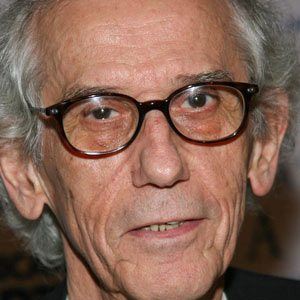 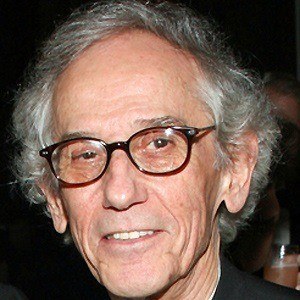 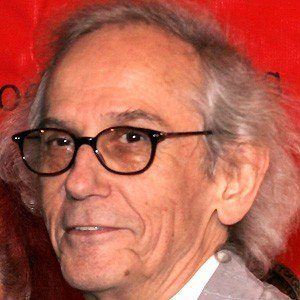 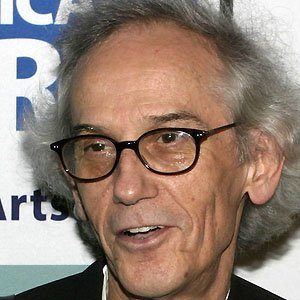 Associated with nouveau realism and environmental art; known for "Running Fence" and other works. He created works of art with his wife, Jeanne-Claude, with whom he shared a birthday.

He left his homeland of Bulgaria in 1957 by hiding on-board a medical supply train headed to Austria. He lost his Bulgarian citizenship in the late 1950s, becoming a man without a country. He settled in Paris, but struggled to fit in because of his difficulties with the language.

He and his wife specialized in visually striking work that generated much controversy because of its audacity of scale.

He was born to Vladimir Javacheff, who ran a fabric factory, and Tsveta Dimitrova, a secretary at Sofia's Academy of Fine Arts. He and Jeanne-Claude married in 1962 after parenting one child, Cyril, in 1960.

His work and the work of his contemporary, French painter Yves Klein, are on display at the MAMAC in Nice, France.

Christo Is A Member Of