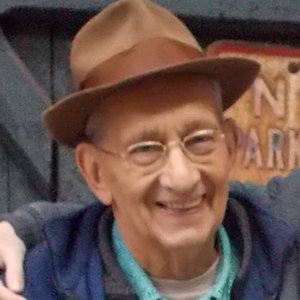 Minimalist artist best known for his use of vibrant colors, he also specialized in post-painterly abstraction. He first gained recognition with his Black Paintings in 1969.

He studied history at Princeton University, where his lifelong love of art began. He became acquainted with Darby Bannard and Michael Fried at Princeton.

He was awarded the National Medal of Arts by President Barack Obama in 2009.

He was born to parents of Italian ancestry. He married Barbara Rose in 1961.

He was influenced by the abstract expressionist painters Jackson Pollock and Franz Kline.

Frank Stella Is A Member Of