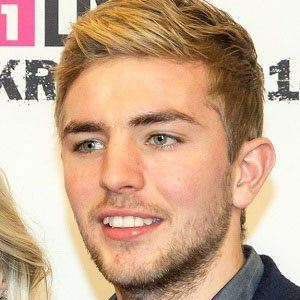 Defensive midfielder who joined Bayer Leverkusen in 2011 and became a member of the German national team in 2014, helping the team capture the 2014 World Cup Championship.

He began his youth career in 1995 with BV Grafrath.

He debuted professionally for Bayer Leverkusen's B squad in 2010.

He was born in Solingen, Germany.

He became teammates with Roman Weidenfeller on the German national team.

Christoph Kramer Is A Member Of