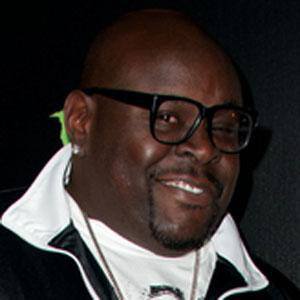 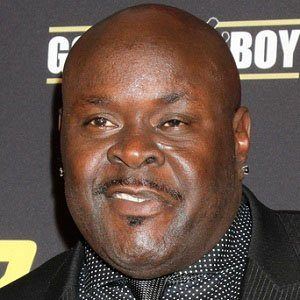 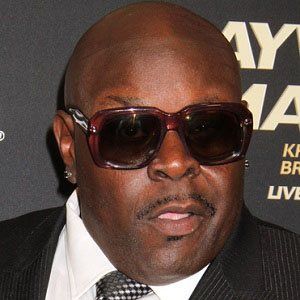 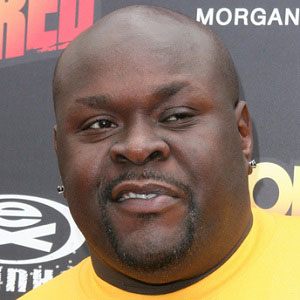 He served in the U.S. Navy before beginning his entertainment career.

He was a judge at the Hooters 2012 International Swimsuit Pageant.