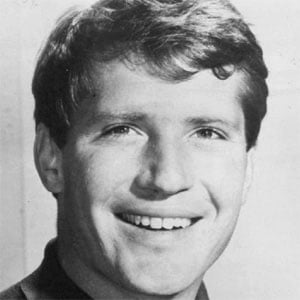 American actor known for his portrayal of Norman Harrington in the entire five year run of the soap opera Peyton Place. He also starred in the series Paper Moon.

One of his earliest appearances was a guest starring role on the series Gunsmoke in 1964.

He was a proficient Italian B-movie actor during the 1980s including roles in The Atlantis Interceptors and Strike Commando.

He was born in Wichita, Kansas and died in Burbank, California.

A very young Jodie Foster starred as his on screen daughter for the series Paper Moon.

Christopher Connelly Is A Member Of