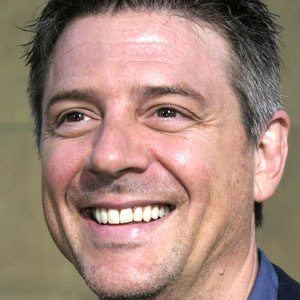 He played David Williams in the 2008 film, Untraceable.

He married Lori Cousins and had a daughter named Sequoia.

Christopher Cousins Is A Member Of