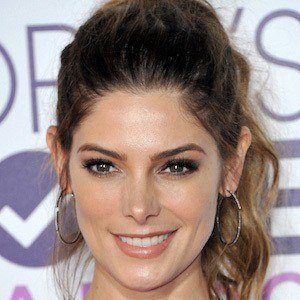 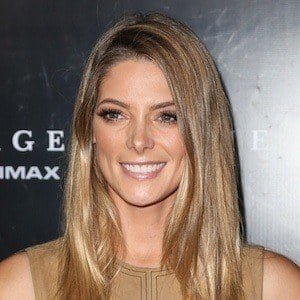 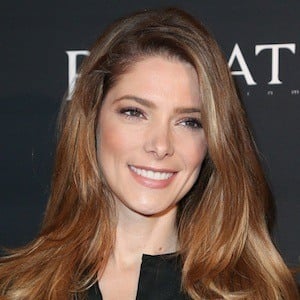 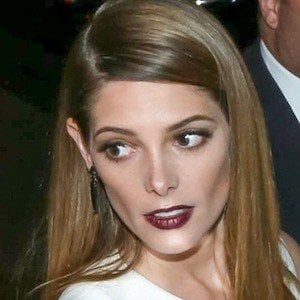 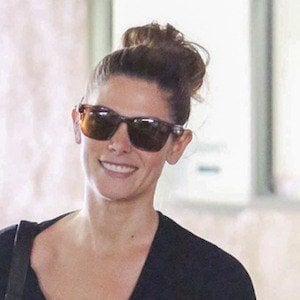 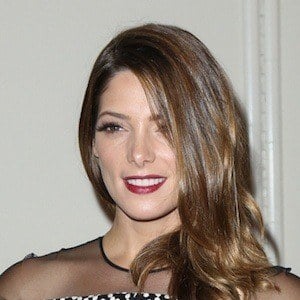 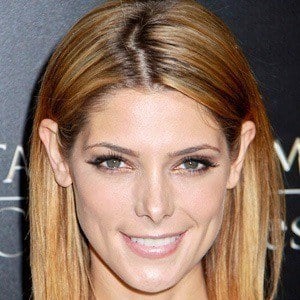 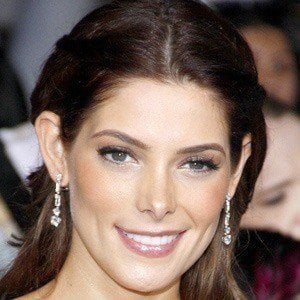 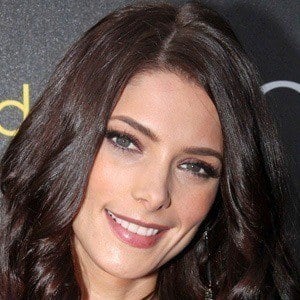 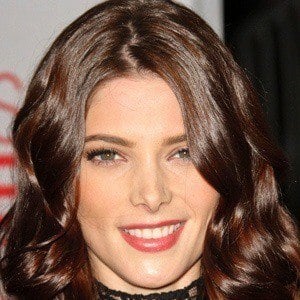 She became known for her role as the prophesying vampire, Alice Cullen, in the Twilight saga. This role earned her five Teen Choice Awards.

She planned to be a fashion model, but was told that she was too short, so she began taking acting classes.

In 2010, she posed for SoBe advertisements in a spray-on bikini.

She dated Chace Crawford from 2007 to 2009. In 2016, she got engaged to her boyfriend Paul Khoury. They married in July of 2018. On March 25th 2022, the couple announced that they were expecting their first child together. She gave birth to a baby girl named Kinglsey in September 2022.

She starred in the Twilight films along with Taylor Lautner.