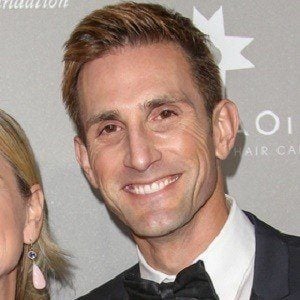 He was the former CEO of national nonprofit Health Child Healthy World.

He has collaborated with WebMD and won their Health Hero Award in December 2010.

He married Jessica Capshaw in 2004. He has children named Luke, Poppy, James, Eve and Josephine.

He and actress Jessica Alba co-founded The Honest Company together.

Christopher Gavigan Is A Member Of