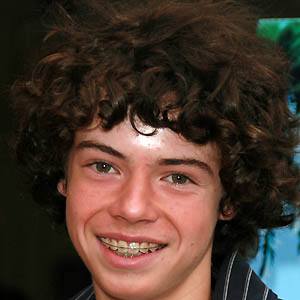 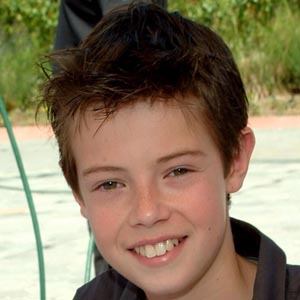 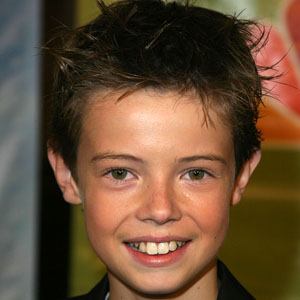 He was nominated for the 2003 Best Younger Actor Young Artist Award for playing Will Roberts on the soap opera Days of Our Lives.

He made his television debut as Joshua Gilroy in a 2001 episode of The District titled Melt Down.

He appeared in a 2004 episode of Malcolm in the Middle titled Dewey's Special Class.

He appeared as Viktor in a 2002 ER episode titled Bygones. ER was created by novelist Michael Crichton.

Christopher Gerse Is A Member Of