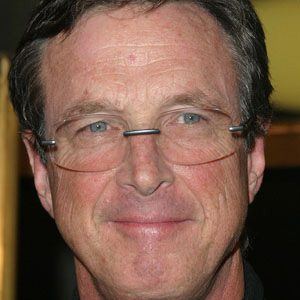 Author whose novel Jurassic Park was adapted into a wildly successful film. His other science and technology-themed thrillers include The Andromeda Strain, Congo, and Timeline.

He was interested in writing from an early age and even had a travel column published in The New York Times when he was fourteen years old. He later received his MD from Harvard Medical School and published his first novel, Odds On, in 1966.

His bestselling historical novel, The Great Train Robbery, was published in 1975.

He was married five times, to Joan Radam, Kathy St. Johns, Suzanne Childs, , and Sherri Alexander. He had two children.

Michael Crichton Is A Member Of