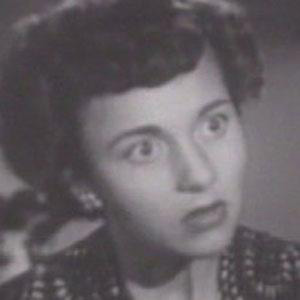 British poet, translator, and recipient of the Geoffrey Faber Memorial Prize. He translated numerous works of German literature and also published original poetic works such as The Pursuit of the Kingfisher and The Redbird Hexagon.

He served in the Royal Air Force and studied at Merton College, Oxford.

He retired in 1988 from a professorship in Germanic Languages and Literature at the University of Texas, Austin.

He was born in southwestern England, and his birth name was John Christopher Middleton.

He translated works by Friedrich Nietzsche from German into English.

Christopher Middleton Is A Member Of