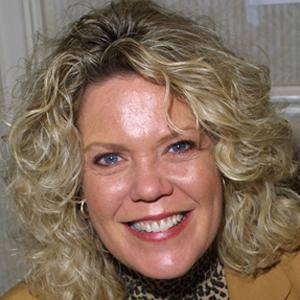 She gained fame for playing nurse Gloria "Ripples" Brancusi on the CBS series Trapper John, M.D., and appeared on the soap Guiding Light and Another World.

Her most notable early role was as Miriam in Summer of '42.

She was mistakenly interviewed in the '90s by the British media, who mistook her for Melanie Griffith.

She married Walter Danley in 1980.

She co-starred as a heroic flight attendant alongside Charlton Heston in the disaster movie Airport 1975.

Christopher Norris Is A Member Of