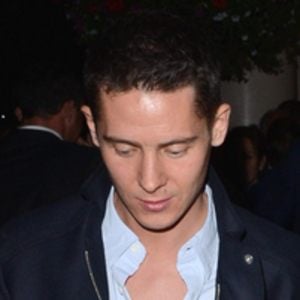 English actor best known for playing Spencer Moon on the soap opera EastEnders. He also appeared on the first season of Strictly Come Dancing, where he made it to the final.

Before he began acting, he worked as a model in print and television.

He has worked as a presenter for programs like CD:UK, MTV News, and Disney Radio.

He was born in Lewisham in London, England.

Christopher Parker Is A Member Of