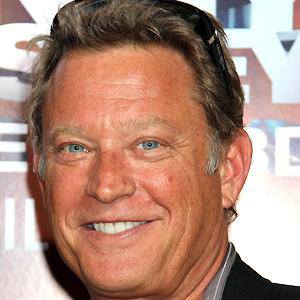 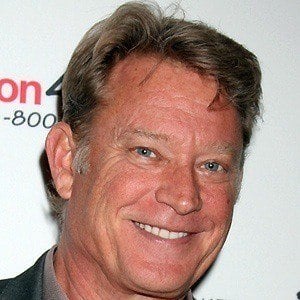 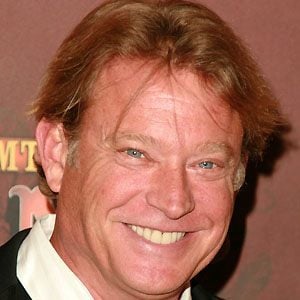 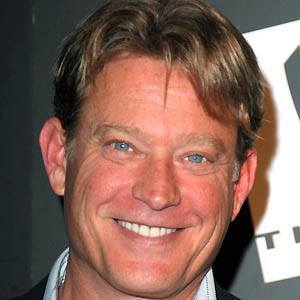 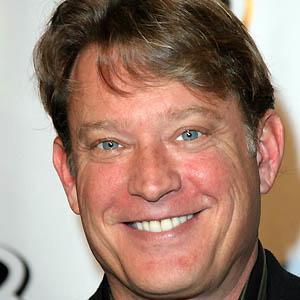 Played the role of Brock Enroll Hart in the long-running television series, Reba and a role in Melissa and Joey.

He made his acting debut as Sandy Cory on the soap opera, Another World in 1981.

He has also had recurring roles on the television series, Boston Legal and Murphy Brown.

He had two children with second wife, Ewa Jesionowska after his first marriage to Nancy Frangione ended in 1996.

He guest starred on a 2012 episode of the show, Rizzoli & Isles with Angie Harmon .

Christopher Rich Is A Member Of