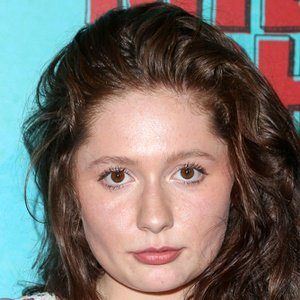 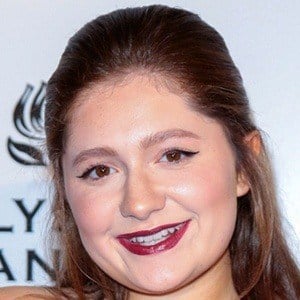 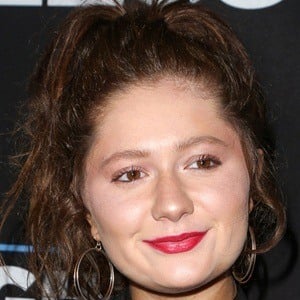 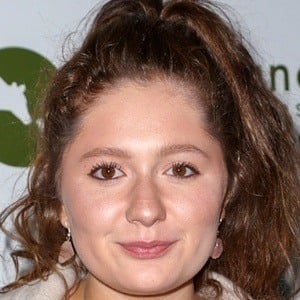 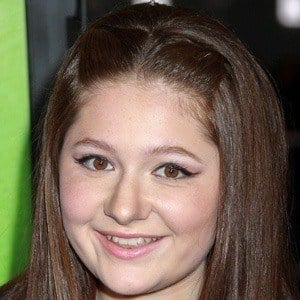 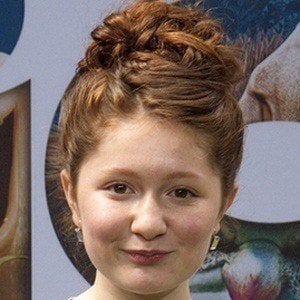 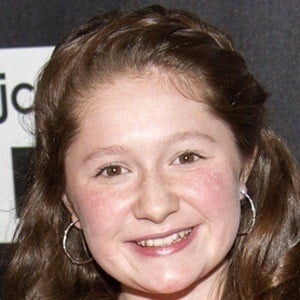 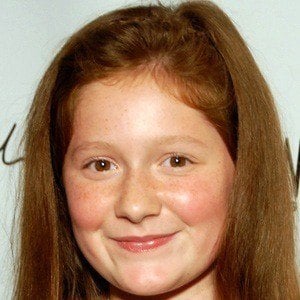 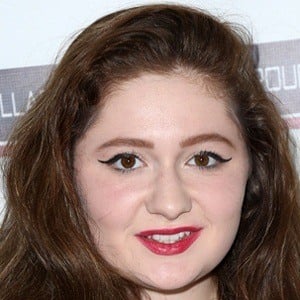 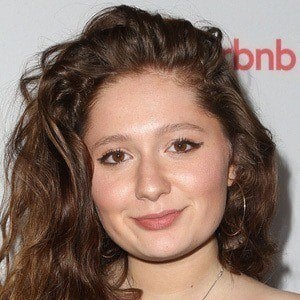 Actress who starred as Debbie Gallagher on Showtime's Shameless and also played Harris Conner on the reboot of Roseanne.

She began taking improv classes at age five and appeared in the short film Lyre Liar early in her career.

She appeared in an ad for Scholastic. She directed the short film The New Girl In Town.

She was born in New Jersey to attorney Gillian Kenney and sports writer Kevin Kenney. She has a brother.

She was cast as the daughter of William H. Macy's character, Frank Gallagher, on Shameless.

Emma Kenney Is A Member Of