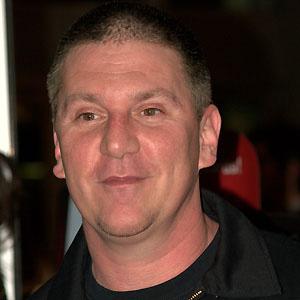 Known as C. J. Ramone, he played bass in the punk rock band, The Ramones, the group known for songs like "Pet Sematary."

He served in the United States Marine Corps and was a fan of The Ramones before he joined the band.

He was a replacement for band member Dee Dee Ramone in The Ramones.

He married Denise Barton and has three children, Liliana, Liam and Mia.

He toured with the lead vocalist of The Ramones, Joey Ramone.

Christopher Joseph Ward Is A Member Of