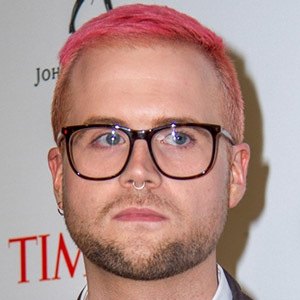 Canadian data consultant who released a number of documents that led to the Facebook/Cambridge Analytica scandal in 2018. He provided information to The Guardian about Cambridge Analytica's unauthorized possession of private data from over 80 million Facebook users.

He graduated from the London School of Economics with a law degree in 2013.

His mother Joan is a psychiatrist and his father Kevin is a physician.

He volunteered to work on the 2008 presidential campaign of Barack Obama.

Christopher Wylie Is A Member Of