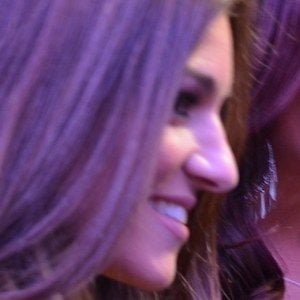 Reality TV star known for her time on the reality TV show Jerseylicious, which premiered on March 21, 2010 on the Style Network.

She served as both the manager and receptionist of The Gatsby Salon, which was the setting for Jerseylicious. She served as a series regular throughout the show's 5 season run.

Her mother, Gayle Giacomo, was the owner and operator of The Gatsby Salon.

She starred alongside Tracy DiMarco for the duration of the Jerseylicious run.

Christy Pereira Is A Member Of