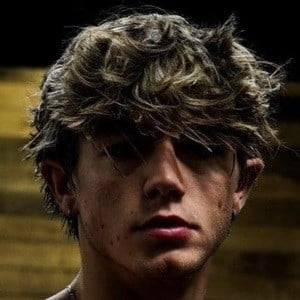 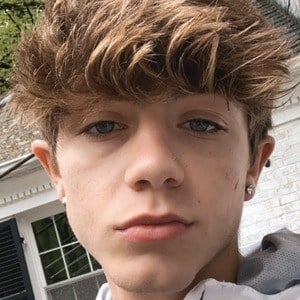 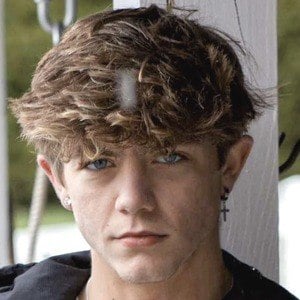 Social media star best known for the lip-sync videos he posts to his chriswilson TikTok account. His videos have earned him over 500,000 followers on the app.

He has played football on his high school team. His previous TikTok account was chriswilson.1.

His first TikTok video to reach over 1 million views features him doing a push-up challenge.

His mom has appeared on his chriswilson.1 Instagram account. He has a younger brother and a younger sister.

He posted a TikTok video set to the Lil Dicky song "Pillow Talking" in April 2020.

Chris Wilson Is A Member Of