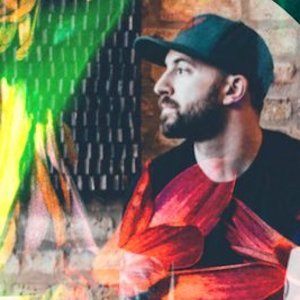 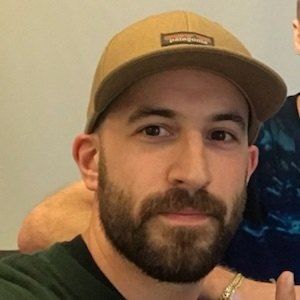 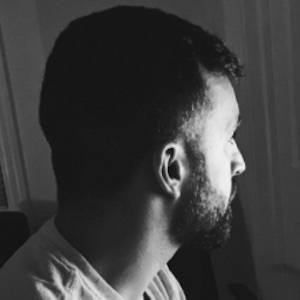 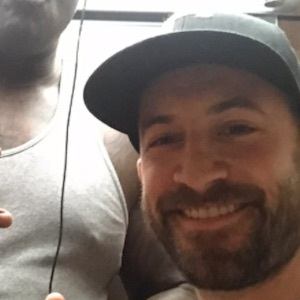 Artist and designer known for is design studio NoPattern, he has made a name for himself working with brands like Adidas, ESPN, Google, and more. He has gained a massive social media following, with more than 90,000 fans on his Instagram alone, and, in 2010, he was named a Design Icon by Computer Arts Magazine.

He began his design studio in 2004 at the age of eighteen, less than a year after graduating high school.

He hosts the podcast about creativity called Life + Limb and spearheads blog projects like Imaginary Image and The Brilliance.

He has lived in Chicago, Illinois.

He has done design work for music personalities like Lupe Fiasco and Kaskade.

Chuck Anderson Is A Member Of