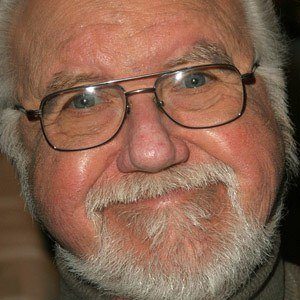 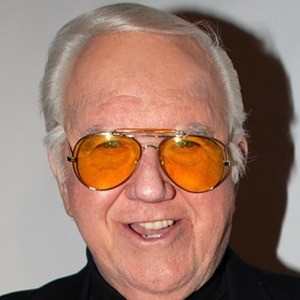 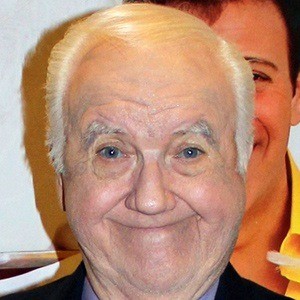 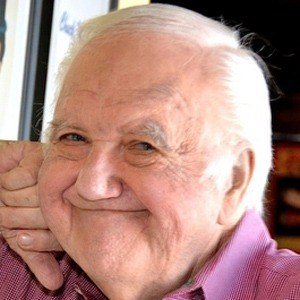 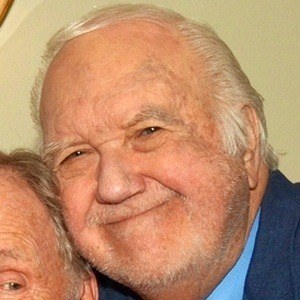 American television and voice actor known for his memorable cartoon voices. He voiced many animated series in the 1980s and 1990s, including Duck Tales, Talespin, G.I. Joe, Iron Man and the Powerpuff Girls.

He began his career in the 1960s by working on Captain Kangaroo.

He had his own program called The Chuck McCann Show.

He had three children and was married to his wife of nearly 40 years, Betty Fanning, up until his death in 2018.

He acted alongside Cary Elwes in the 1993 comedy, Robin Hood: Men in Tights.

Chuck McCann Is A Member Of