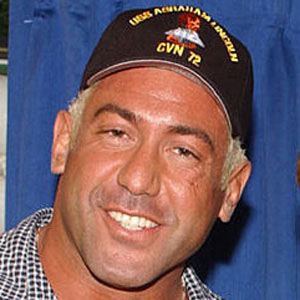 Six-time World Tag Team champion in the WWF/WWE and WCW.

He made his debut in 1998, with a gimmick in which he player a surfer character named The Dude.

He had a brief time of wrestling overseas, in both Japan and Italy.

He has one daughter, Charli.

In his professional debut, he lost a match to Scott Steiner.

Chuck Palumbo Is A Member Of