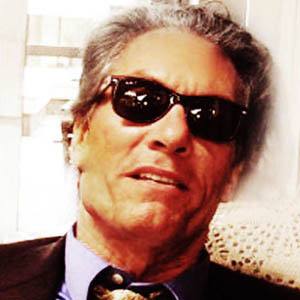 Investigative journalist who won the Pulitzer Prize in 1999 for his work exposing corruption in the music industry.

He hitchhiked to Los Angeles with no money when he was only nineteen.

His series of articles about Ticketmaster helped bring on a federal anti-trust investigation into the company.

His father was a plumber who worked in Detroit.

He attempted, for many years, to solve the murder of Tupac Shakur while at the Los Angeles Times.

Chuck Phillips Is A Member Of