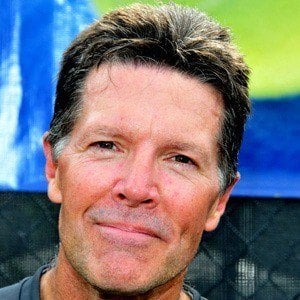 Reporter who became known for co-anchoring Dateline NBC from 1992 to 2006.

He played quarterback while studying philosophy at Yale University.

He also served as the anchor on the NBC Nightly News and Today.

He has a son named Streeter with his wife Debra Phillips. He also has two siblings, Vic and Minta.

He made five guest appearances on the Rosie O'Donnell Show between 1999 and 2002.

Stone Phillips Is A Member Of