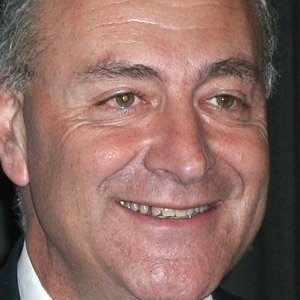 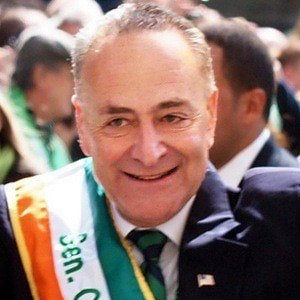 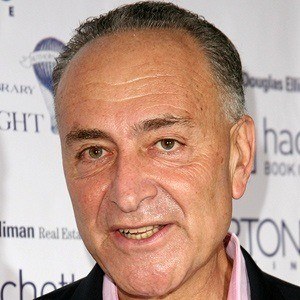 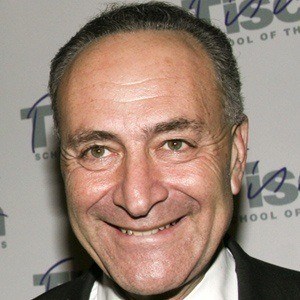 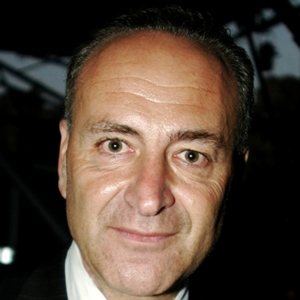 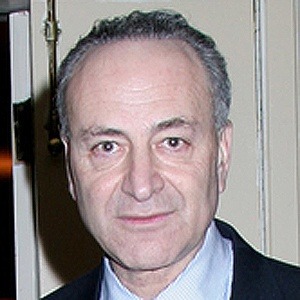 Democratic politician from New York who became a US Senator in 1998 after serving in the US House of Representatives from 1981 to 1999. He became the Chairman of the Senate Rules Committee in 2009 and began serving as the Senate Majority Leader in January 2021.

He attended Harvard after earning a perfect score on his SATs and later attained his law degree from the same university.

He was one of four congressional members who oversaw the House investigation of the Waco siege hearings in 1995.

He has two children with his wife of over thirty years, Iris Weinshall. Comedienne Amy Schumer's father is his first cousin.

He represented the state of New York in the US Senate alongside Hillary Clinton.

Chuck Schumer Is A Member Of