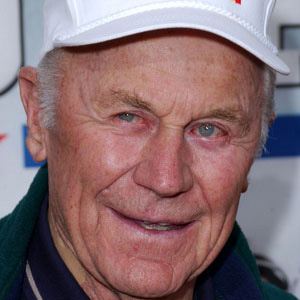 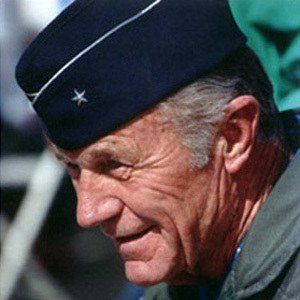 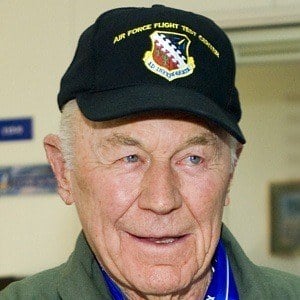 Brigadier General and American test pilot who became the first person confirmed to break the sound barrier. The plane he used was the Bell X-1.

He began his career as a private in the United States Army Air Forces.

He worked his way up to the rank of P-51 Mustang fighter pilot during the World War II years.

He had four children with his wife, Glennis, who inspired the name of his experimental, supersonic plane, the "Glamorous Glennis." He died on December 7, 2020 at the age of 97.

He was portrayed by Sam Shepard in the 1983 film version of Tom Wolfe's book The Right Stuff.

Chuck Yeager Is A Member Of