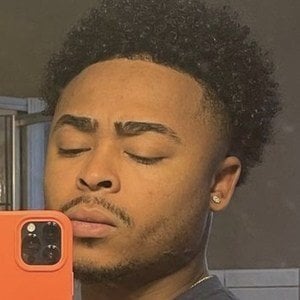 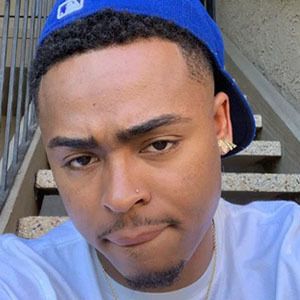 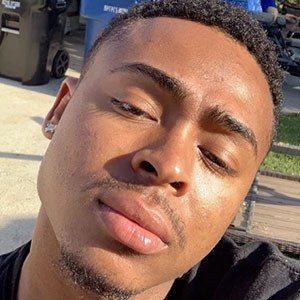 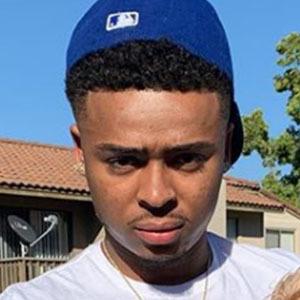 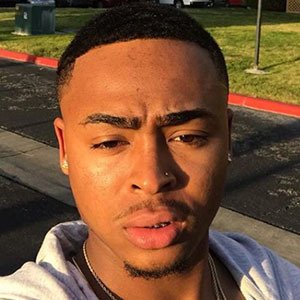 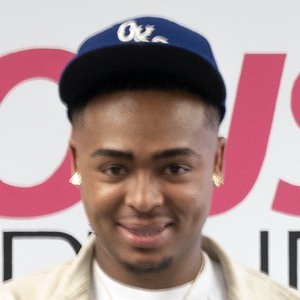 YouTube star who has gained fame for his Chuco Savage channel. He features his boyfriend Twan Savage on his channel and Twan has his own self-titled channel that Chuco appears on as well.

He has seen his YouTube audience grow to more than 230,000 total subscribers. He has also risen to more than 140,000 followers on his _pachuco Instagram account. He can be found on Snapchat under the username chucoSavage.

D6 ForPresident is his brother. He has another brother who has a popular Instagram account at lave4vp. He pranked his younger sister for his video "I TOLD MY LITTLE SISTER IM SELLING HER TOYS PRANK!!" His boyfriend is Twan Savage.

He and Logan Paul are both known for their prank videos on YouTube.

Chuco Savage Is A Member Of