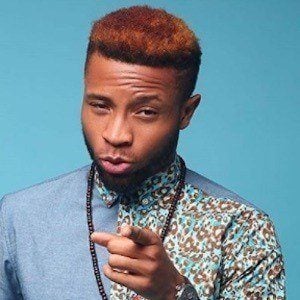 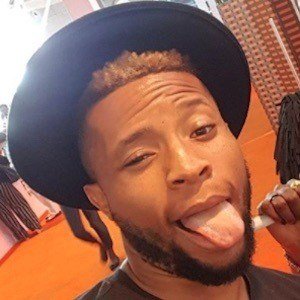 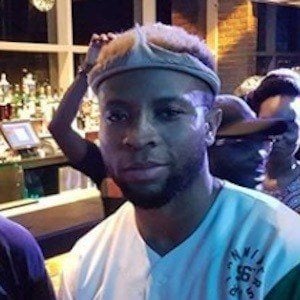 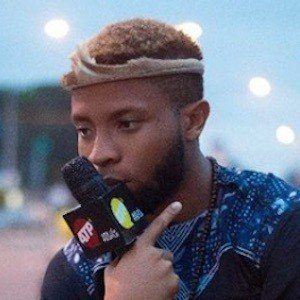 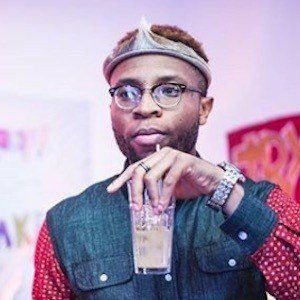 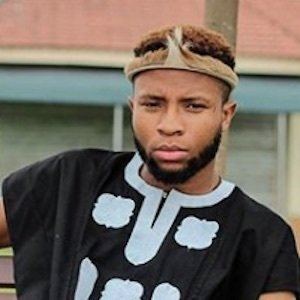 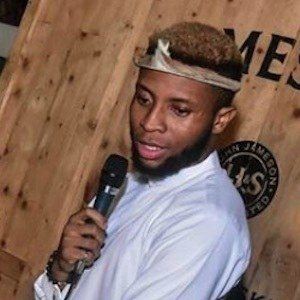 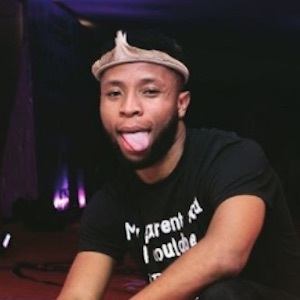 He attended North Dakota State University where he worked on media related content. He then worked for a radio show and newspaper through the university, giving him his start in entertainment and journalism.

He was nominated for The Future Awards and the EbonyLife Prize for Best On Air Personality.

He was born and raised in Lagos, Nigeria.

Chuey Chu Is A Member Of