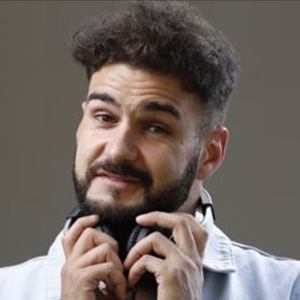 One third of the South African house band Mi Casa. The vocalist and the guitarist for the group, they've released several popular albums since their debut in 2011.

After studying at Stellenbosch University, he became a manager at SoulCandi Studios. Mi Casa originally formed in 2011 when he and his bandmates decided to perform together at a night lounge.

His real name is Joao da Fonseca. Born in Portugal, he moved with his mother, Maria, to South Africa at the age of seven.

J'Something Is A Member Of