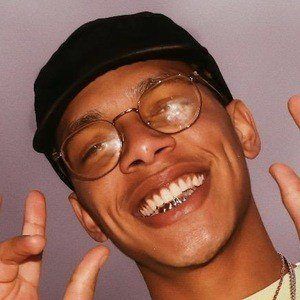 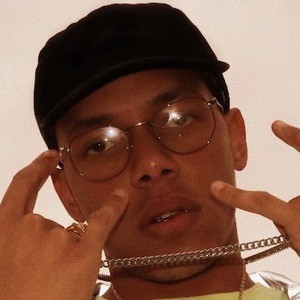 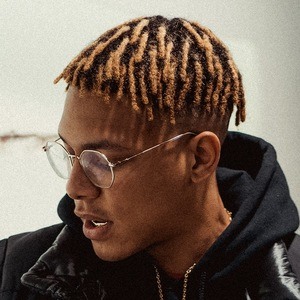 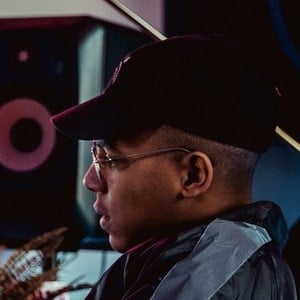 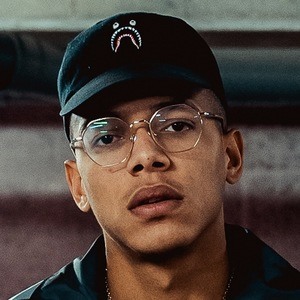 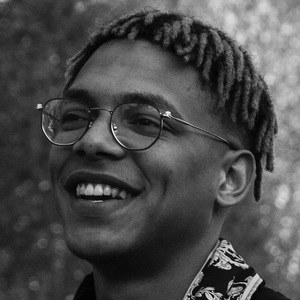 Musician and content creator best known from his Chuki Beats YouTube channel, which features free hip hop instrumentals and rap beats. His channel reaches over 600,000 subscribers as well as 110 million views and counting.

He joined YouTube in 2013 and started his instrumental channel in 2014.

He has a second YouTube channel titled Chuki, which features extra content and behind-the-scenes footage of live shows, performances, studio sessions and more.

He's based in Belgium.

Chuki Beats Is A Member Of