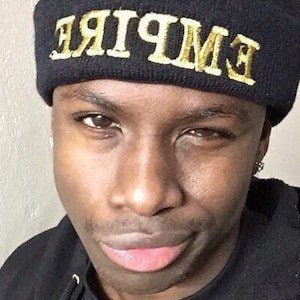 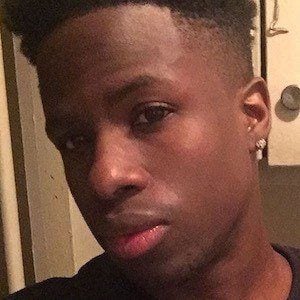 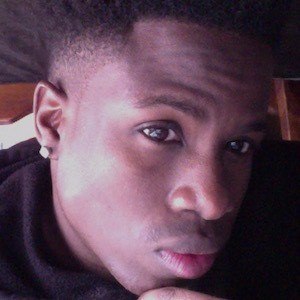 He worked at a youth center with adolescent males ages 13 and up.

He earned over 700,000 followers on Vine, where he was known as Chuk Morka.

He was born in Queens, New York and is of Nigerian descent.

He featured Landon Moss and Omar Ghomin in the Vine "It's too late to apologize when J's get stepped on."

Chukudi Morka Is A Member Of