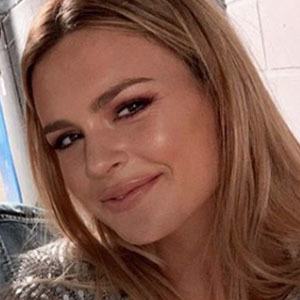 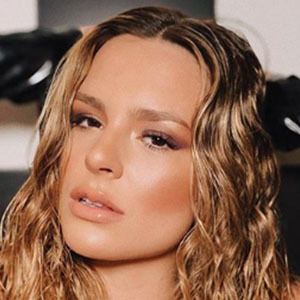 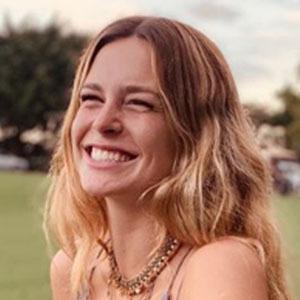 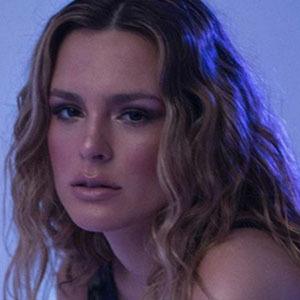 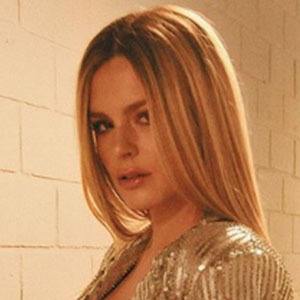 Latin pop music singer and songwriter who rose to fame after the release of her EP Vaivenes. The EP saw a positive reaction from critics and fans alike which allowed her to embark upon a multi-date tour throughout Latin America.

She intended on becoming a veterinarian prior to pursuing music.

In 2019, she attended the Billboard Music Awards.

She has a sister named Serena.

She has collaborated with several other Latin American artists including Becky G.