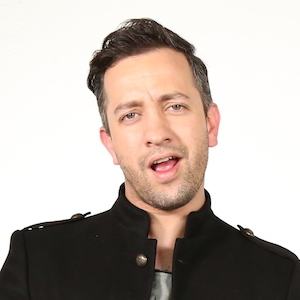 YouTube star and TV host known for his show El Pulso de la Republica, which provides a Daily Show-esque look at life and politics in Mexico and around the world.

He was working as a mechanical engineering when he began to draw attention for his tweets regarding the 2012 election, which led to work in Mexico City as a columnist. He uploaded his first video in late 2012.

He has more than 2.7 million subscribers to his YouTube channel. He initially created the channel as a way to circumvent the censorship that characterized Mexican television.

The success of his show has led to comparisons to Jon Stewart.

Chumel Torres Is A Member Of