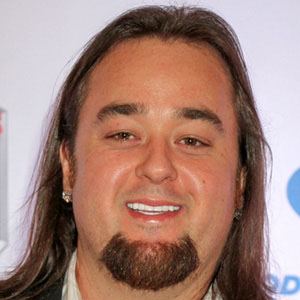 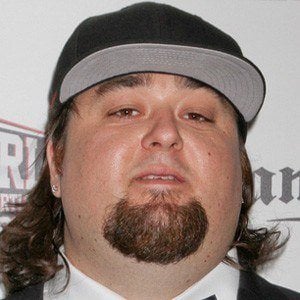 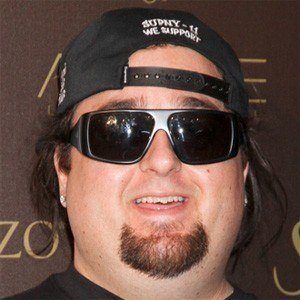 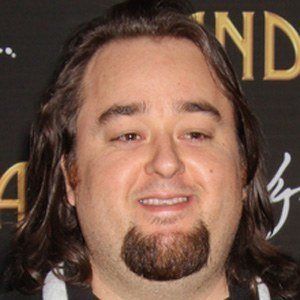 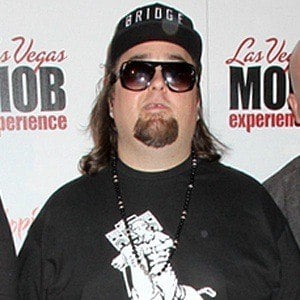 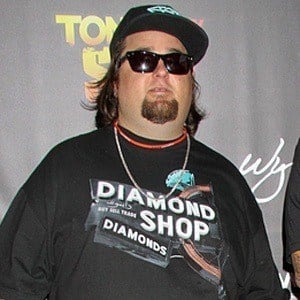 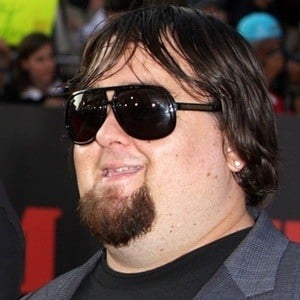 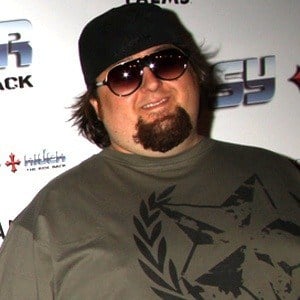 Cast member on the hit History Channel show Pawn Stars, which depicts his daily business at the Gold and Silver Pawn Shop in Las Vegas.

He was given the nickname "Chumlee" when he was about 12 years old because his large stature resembled an animated walrus named Chumly from the series Tennessee Tuxedo.

After the shows success, he founded his own company, which sold novelty items, including T-shirts of his own design.

He starred alongside Rick Harrison on the reality TV show Pawn Stars.

Chumlee Is A Member Of