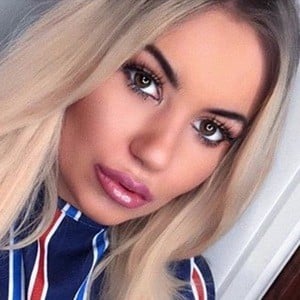 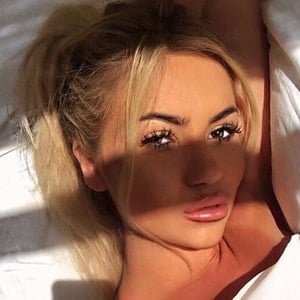 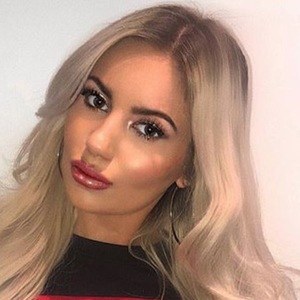 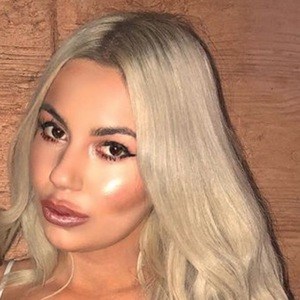 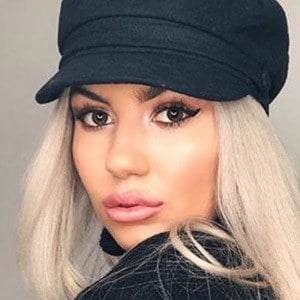 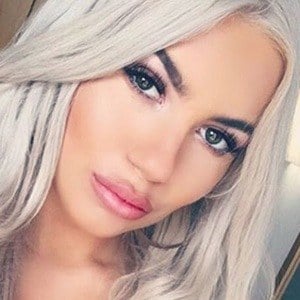 Her parents named her Chyna because they thought she looked like a china doll when she was born.

Her reality TV fame led to Instagram success with more than 250,000 followers.

Her mom's name is Lorraine; she has sisters named Paris and Summer and a brother named Xavier.

She was involved romantically with Jonny Mitchell.

Chyna Ellis Is A Member Of