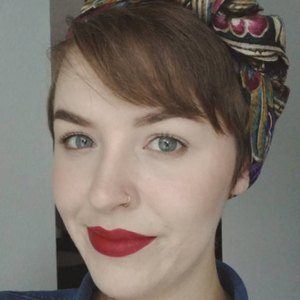 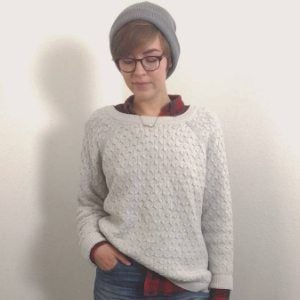 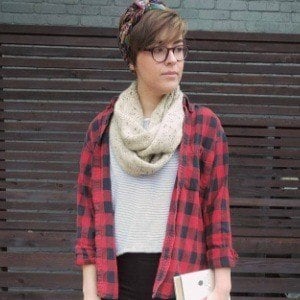 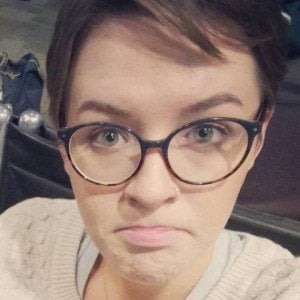 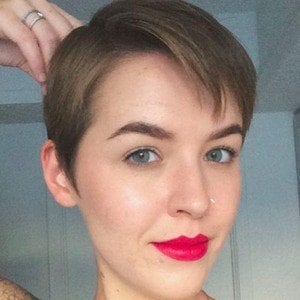 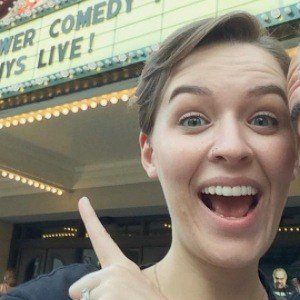 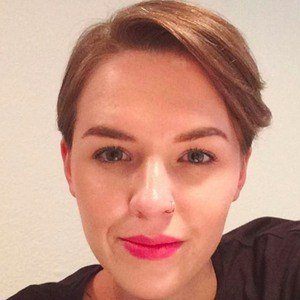 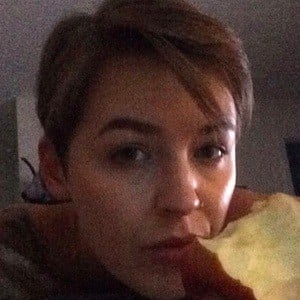 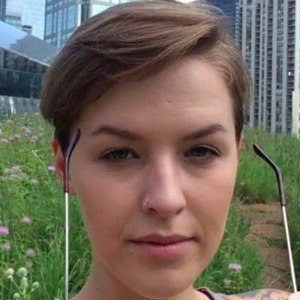 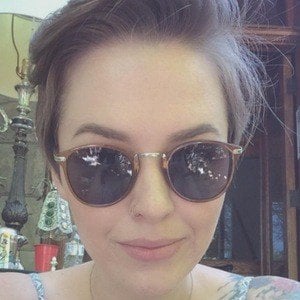 Before meeting Craig and relocating to Chicago, she spent much of her time traveling to St. Louis, MO, Louisville, KY, and Nashville, TN to see her favorite bands play.

She majored in deaf studies and American sign language at Columbia College, Chicago.

She has a brother named Dustin, and parents named Mike and Bethany. She and Craig married in October of 2015 and had a daughter named Ada in 2017.

She began a relationship with Craig Benzine in 2011.

Chyna Pate Is A Member Of