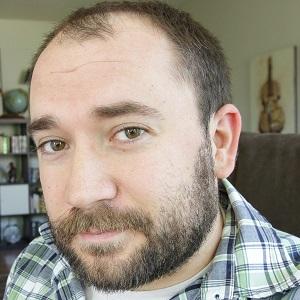 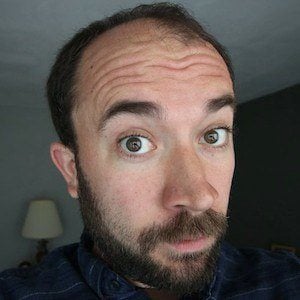 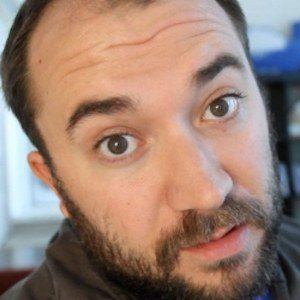 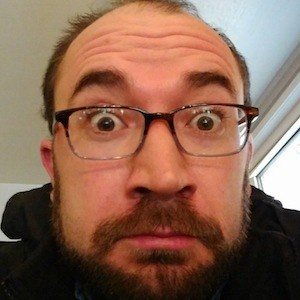 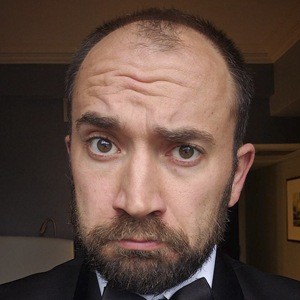 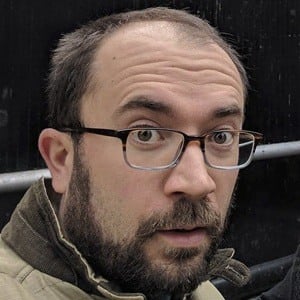 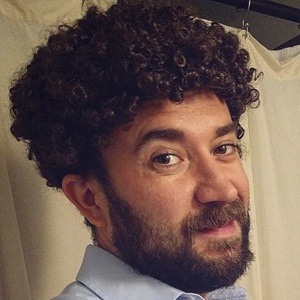 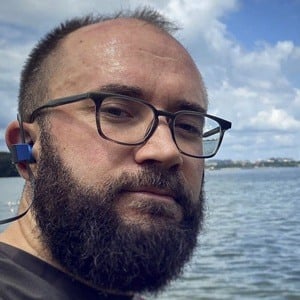 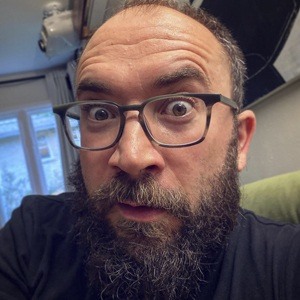 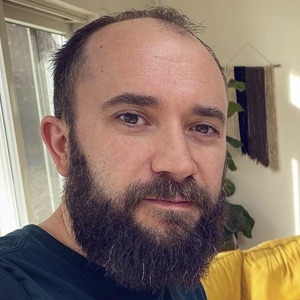 Musician and video blogger known for his popular YouTube channel WheezyWaiter, where he initially posted about frustrations with his job but later included song parodies, daily video blogs, and commentary on culture.

He co-starred in short comedy video clips along with Matt Webber, Sam Grant, and Nate Bartley on the channel sambonejr in 2006. With Matt, Sam, and Nate, he formed the indie rock band Driftless Pony Club as the band's lead singer and guitarist.

He grew up in a tiny Wisconsin town. He claims it is so tiny that he was able to play football, basketball, baseball, run track & field, and be in drama and choir without actually being great at any of the listed activities.

He began a relationship with Chyna Pate in 2011 and the couple married in 2015. They had a daughter named Ada in November of 2017.

He made a video to promote water.org with fellow campaigner Matt Damon. He became friends with YouTuber Hank Green and writer John Green.

Craig Benzine Is A Member Of