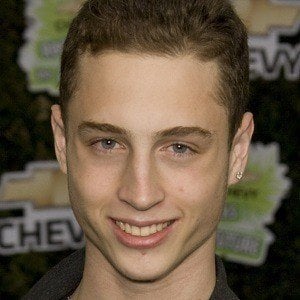 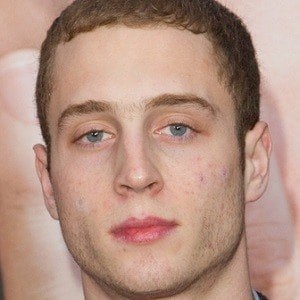 He attended Northwestern University in Evanston, Illinois. He graduated in 2013 with a degree in theater.

His first rap track was released in 2011, and was a remix of Wiz Khalifa's "Black & Yellow" called "White & Purple." It is in reference to Northwestern University's school colors.

His half brother is actor Colin Hanks. He has a younger brother named Truman.

He had a small role in the 2008 film Indiana Jones and the Kingdom of the Crystal Skull alongside Harrison Ford.

Chester Hanks Is A Member Of