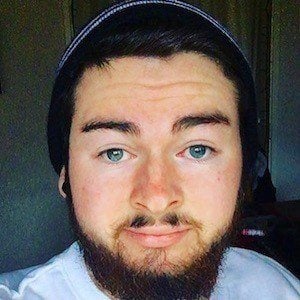 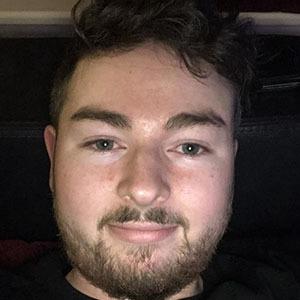 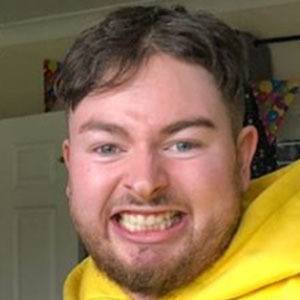 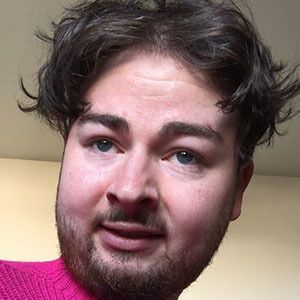 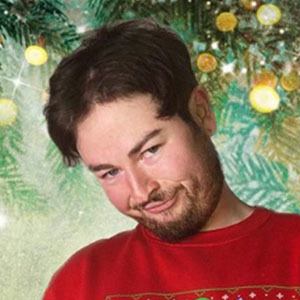 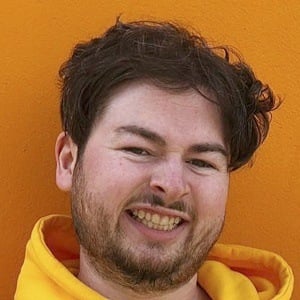 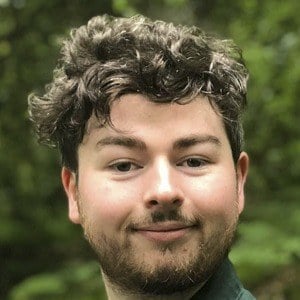 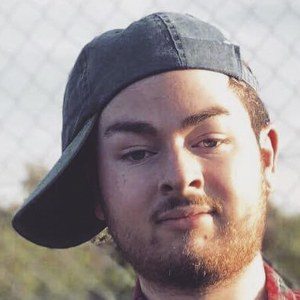 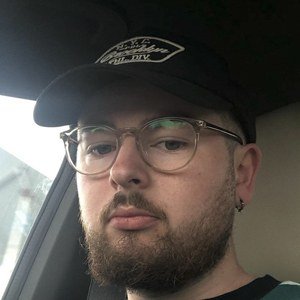 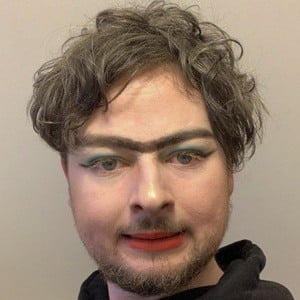 Facebook phenomenon who gained millions of likes on his page thanks to his over-exaggerated videos which point fun at his family and girlfriend Emily Rochford.

He started posting his video clips in 2011. He has always been known as the class clown in his school. His first video was of himself wearing makeup and a wig, miming the song "Call My Maybe."

He is from Cork in the Republic of Ireland. His comedic side was inspired by his late father. He began dating Emily Rochford.

He reportedly held preliminary talks with Louis Walsh to do a television show.

Cian Twomey Is A Member Of