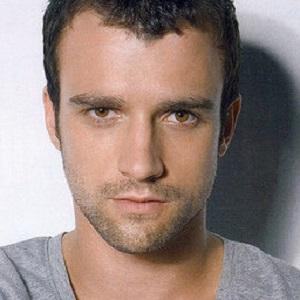 Famous for his roles as Mickey Maguire, Dylan Hodge, and Gary Best in, respectively, Shameless, Waterloo Road, and The Bill, this British actor also had guest spots on such popular series as Clocking Off and Coronation Street.

Beginning at the age of thirteen, he starred in a youth-geared ITV series titled Children's Ward.

He played a major role in the 2010 horror movie Dead Cert.

He was born and raised in Manchester, England, where he attended St. Mary's Catholic High School. His mother's side of the family originated in Ireland.

He appeared with veteran actor Robert Carlyle in a 2000 soccer-themed movie, There's Only One Jimmy Grimble.

Ciaran Griffiths Is A Member Of