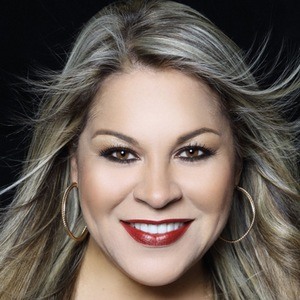 She started her career as a TV host by hosting programs on Telemetro such as Salsarengue, el Mix del Fin de Semana, Hot Control, and Stylos.

She has written columns for magazines such as Blank and Soho Panama.

She has a son named Daniel.

She has shared a photo on Instagram with soccer player Román Torres in January 2018.

Cibeles De Freitas Is A Member Of