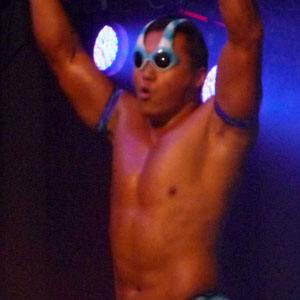 He graduated from the first class of Ultimo Dragon's Toryumon dojo.

He became the first wrestler to hold the Open the Dream Gate Championship on two separate occasions.

He was born Nobuhiko Oshima. He married television personality Eleni Masuda in June of 2009.

He defeated wrestler AJ Styles in the Ring of Honor match in August 2005.

Cima Is A Member Of