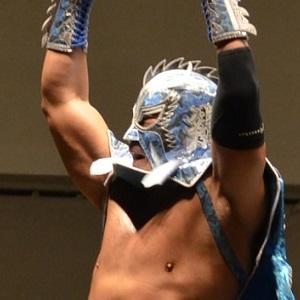 Known for popularizing the asai moonsault move, he has worked in many promotions, including the WWE.

He began his career in Mexico, where he trained lucha libre style wrestling.

He was born Yoshihiro Asai in Nagoya, Aichi, Japan.

He has also dabbled in film acting, making his debut in the 2008 film Bloodstained Memoirs alongside Chris Jericho.

Ultimo Dragon Is A Member Of