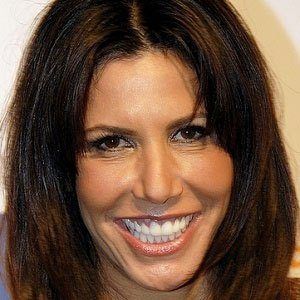 Famous as a fourth season cast member of the popular reality series The Real Housewives of New York City, she is also notable as the founder of the Completely Bare hair removal company.

Before launching her spa business career in the late 1990s, she worked for the IBM company.

A single mother, she settled in New York City's West Village with her twins Zoe and Jesse.

She and Jill Zarin appeared during the same season on The Real Housewives of New York City.

Cindy Barshop Is A Member Of